The foreshore, a difficult habitat

The foreshore is the coastal strip which undergoes daily the recovery of the high tides, and the withdrawal of low tides. It is therefore an area flooded by marine waters a part of the day, and in the open the other half of the time. In other words, to live in this place, it must be damn resistant or at least adapted to these very particular conditions. 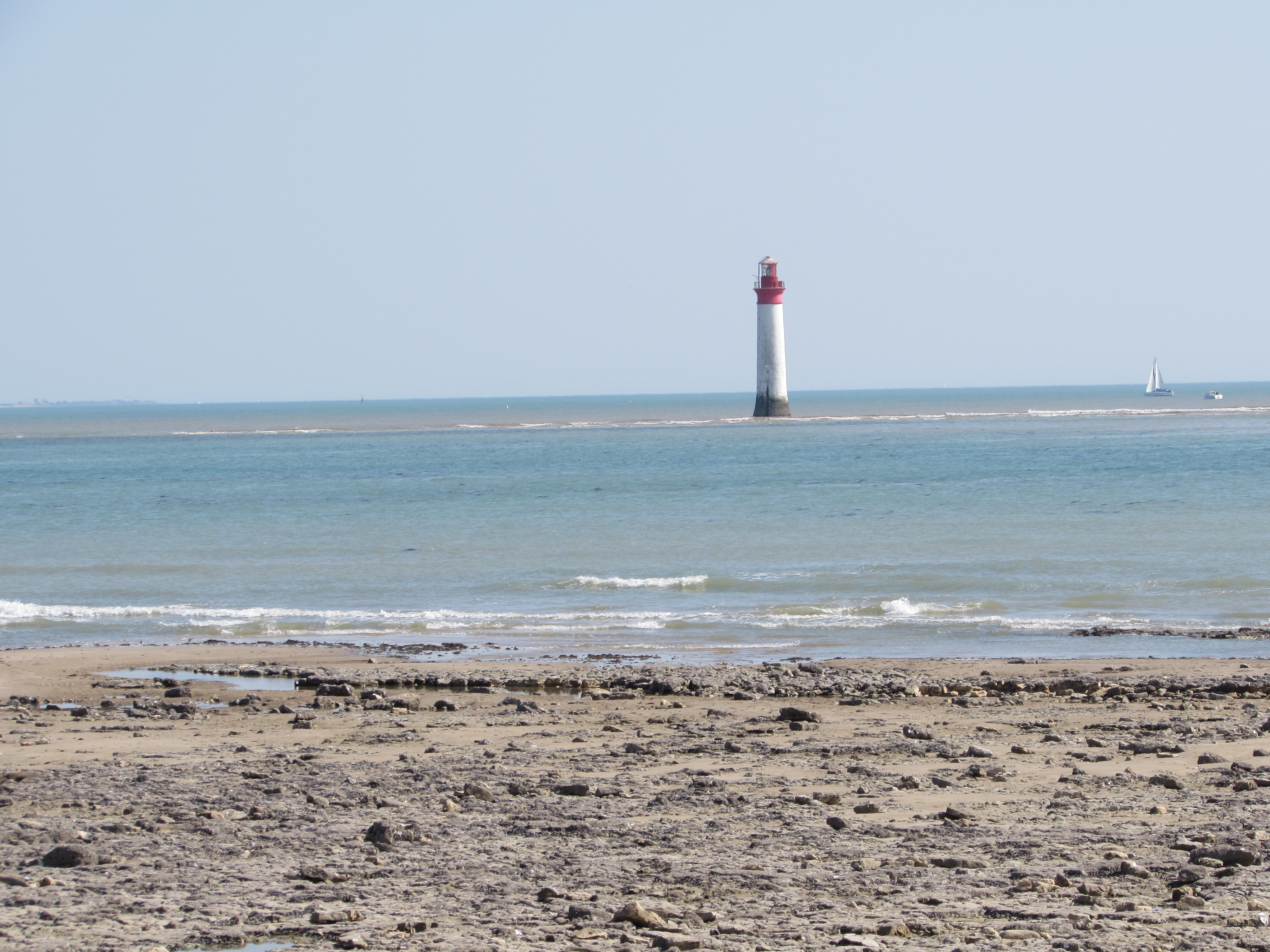 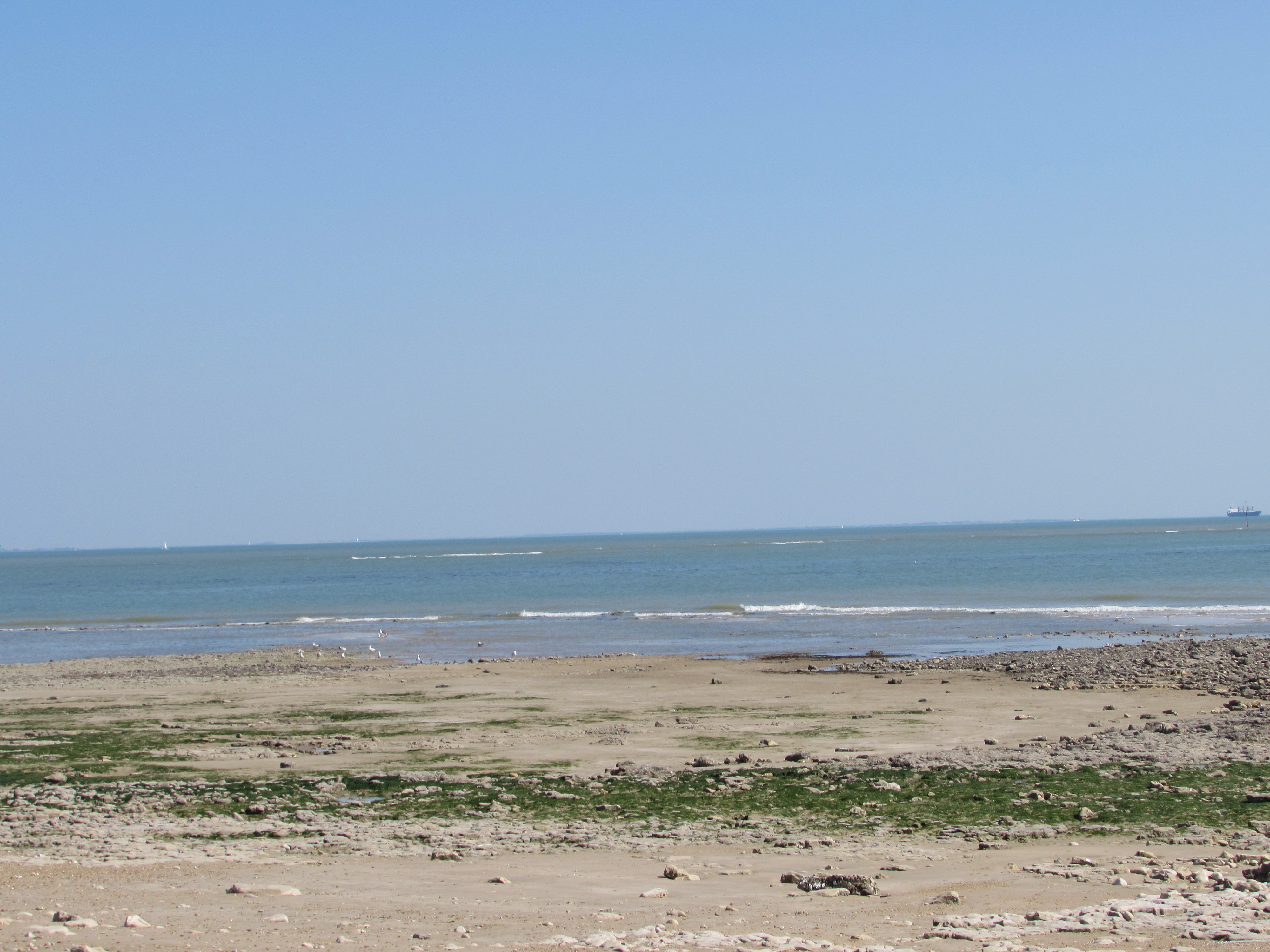 To live on the foreshore, you have to be able to support :

Every living creature must therefore invent a wealth of imagination to adapt to this situation for the least complicated.
Foreshore can be sandy (beaches) or rocky. 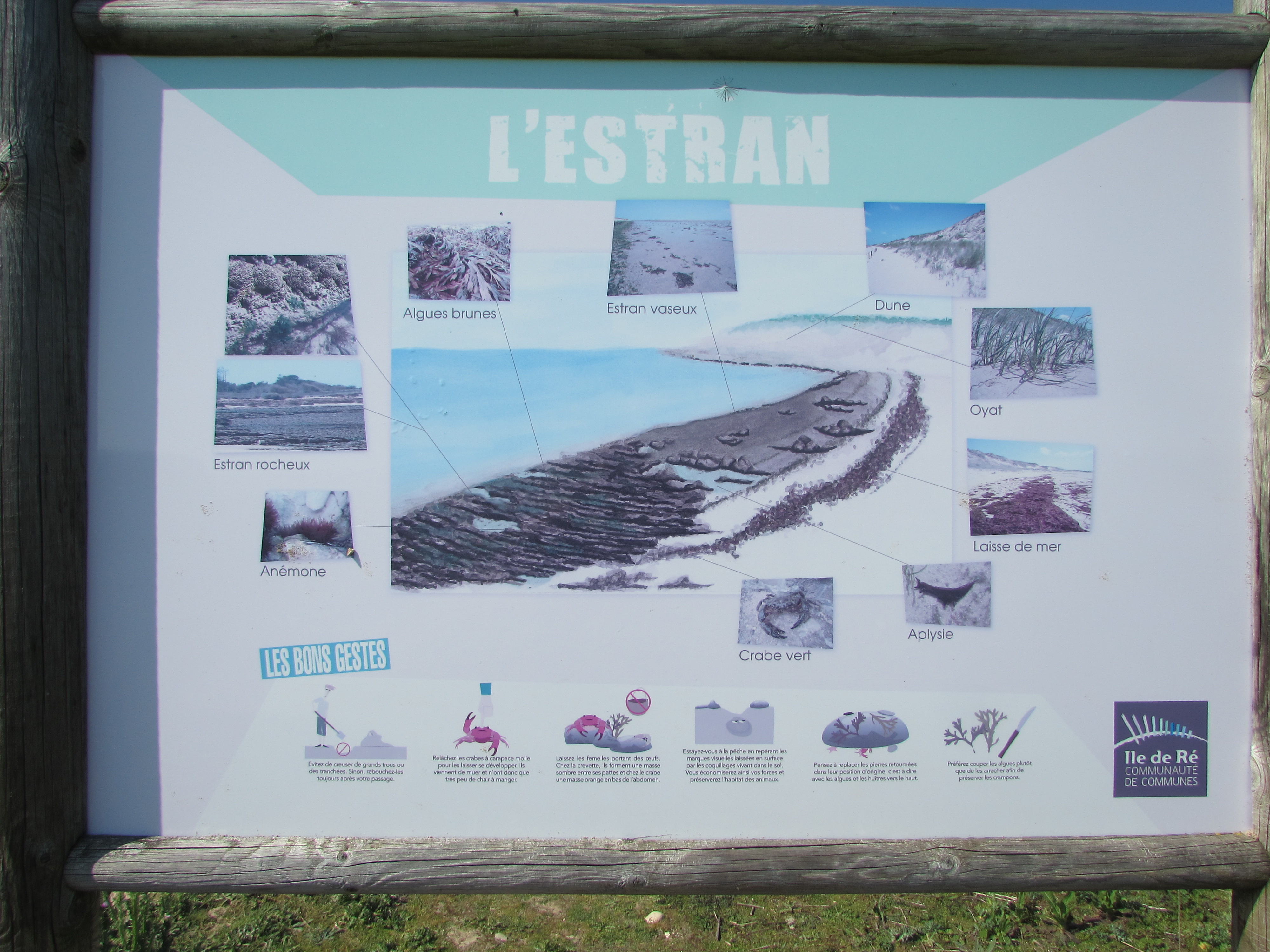